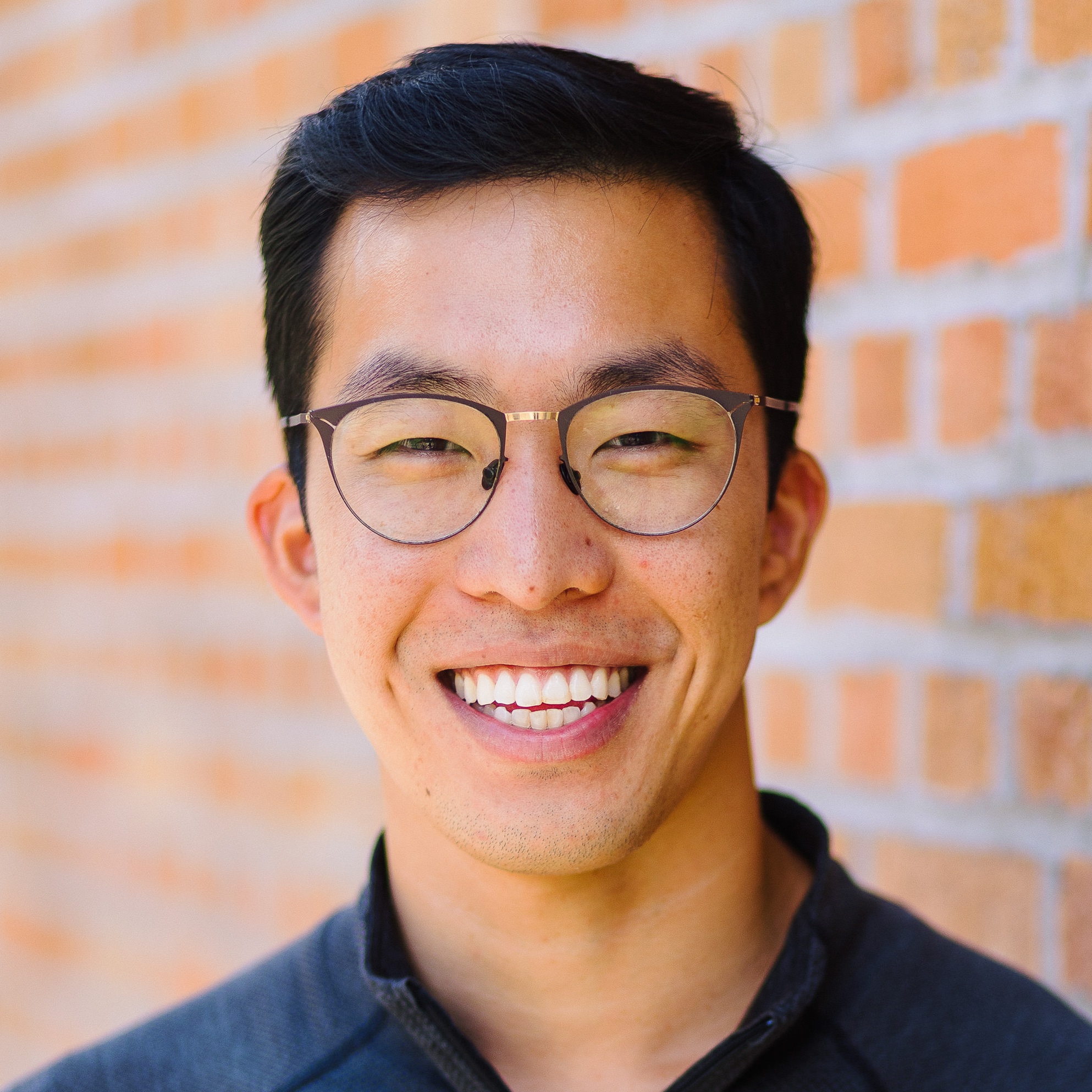 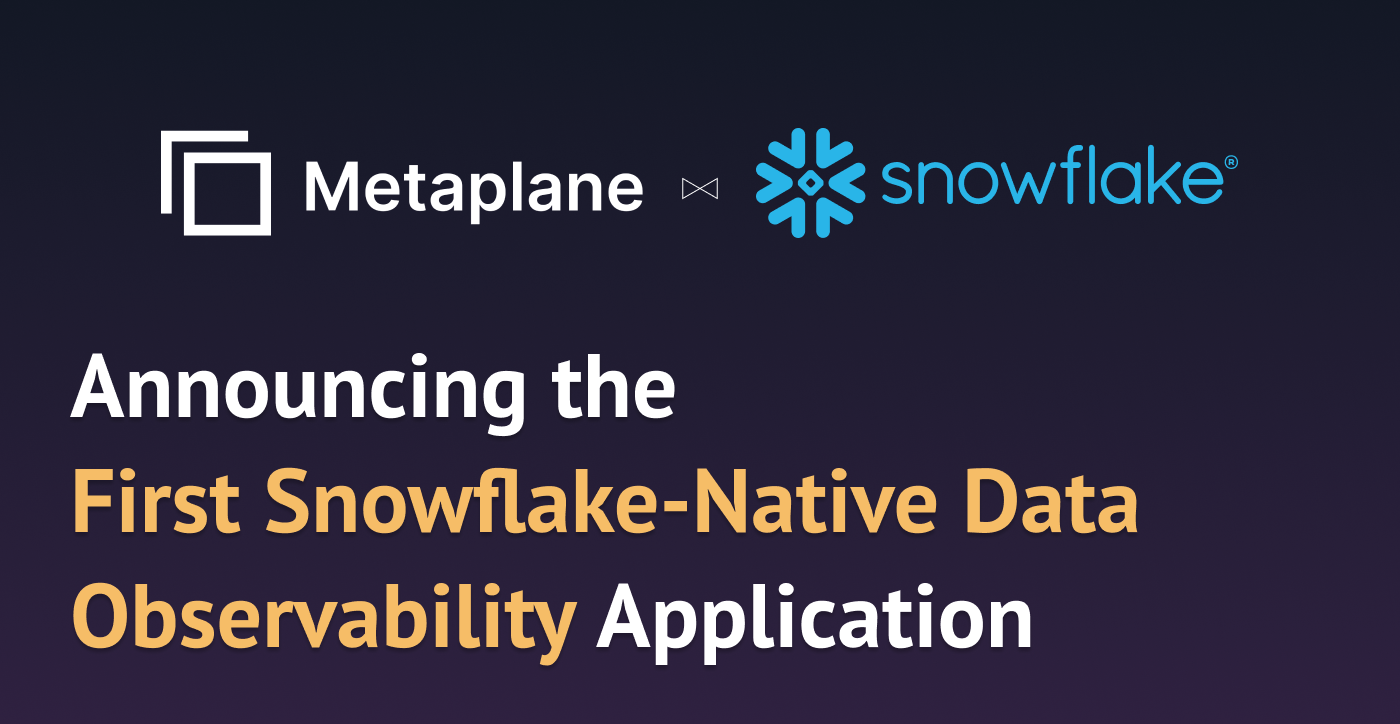 What are Snowflake Native Applications?

The Snowflake team announced a dizzying array of product advancements at Summit 2022, from Unistore to Snowflake for Python to Iceberg Tables. One announcement didn’t seem like the others: a native application framework for building and deploying applications directly within a customer’s Snowflake account.

With “native apps,” data would never leave the safe harbor of your warehouse, where you have complete visibility into code and costs. Better yet, consumers can procure applications within clicks without having to ferry a vendor through yet another security review or pay a 10th SaaS invoice. Producers, who often want to limit security and procurement concerns as much as consumers, also have a new way to monetize applications.

By bringing so many benefits and few downsides, like Benn Stancil, we at Metaplane think native app will fundamentally change how teams work with data.

The match between native apps and data observability

When the SVP of product at Snowflake, Christian Kleinerman, first shared their vision for native apps, my mind spun with possibilities as both a Snowflake user and partner. One thing was certain: this technology was a perfect match for data observability.

The data observability category has exploded in recent months as more and more teams assemble data stacks centered around Snowflake. After getting your data into one source of truth, corralling it into an analytics-ready form, and using it to power use cases across a company, then the pressure is on to ensure that the data is trusted.

Our mission at Metaplane is to help all companies trust their data. We’re delighted to work with over a hundred companies across verticals, like Mux, Imperfect Foods, Vendr, SpotOn, and Reforge, as one of the fastest growing tools in the space preferred by data and analytics engineers.

We’ve always believed that data observability should be a “no-brainer” for data teams, the same way installing Datadog is one of the first actions taken by an engineering team. To achieve this means having a product, adoption, and pricing aligned with our core user: busy data people.

Our aspiration is that every company that wants to ensure trust in data can bring on all aspects of a modern data observability tool, from anomaly detection to lineage parsing to usage analytics to root cause analysis, in the 5 minutes in between meetings. Native apps make that possible.

I’m delighted to announce that Metaplane has built the first Snowflake-native data observability application. We debuted at Summit 2022 and starting today, all Snowflake users within the us-east-1 region can request access to the native app private preview.

You can access the core features in Metaplane, schema change, automated anomaly detection on row count and freshness of tables/views. And yes, you can still access the rest of the tool with a free tier and 30 day free trial.

If you’re a future-forward data person who wants to try the future of data observability, we’d love to work with you for feedback. Just e-mail your account manager or our team at sda@metaplane.dev.

This wouldn’t have been possible without the support of the Snowflake team, including Unmesh Jagtap, David DyTang, Sandy Gao, and Megan Naro. We have been blown away by their responsiveness, kindness, and feature velocity. I thought we were fast as a start-up — the Snowflake team was matching our speed as a publicly traded company!

What do the internet, mobile phones, and cloud data warehouses have in common? Each of these enabling technologies created a category in their own right, but also spawned entirely new categories in turn.

Social networks and search engines are ubiquitous in our current world, but were non-obvious implications of the internet. Taking calls on the go was an expected application of mobile phones, while the app store and real-time traffic mapping were not.

Prior to Snowflake, ensuring data quality was a shared dream amongst data practitioners, but untenable at scale. Now it is possible, and we’re only at the beginning. Our first native application still relies on users coming into the Metaplane application in addition to Snowflake, but we’re aligned with the Snowflake team to build an app that runs entirely within their infrastructure.

At Summit, our peer companies ported scoped-down versions of their core applications onto the new native-app architecture, just like how the first motion pictures were stationary films of plays. But eventually movies took on a language and dynamicism of their own. Imagine the possibilities: installing an entire suite of applications in less than 5 minutes, some that we can't even imagine today. We’re excited to see a thousand flowers blossom. 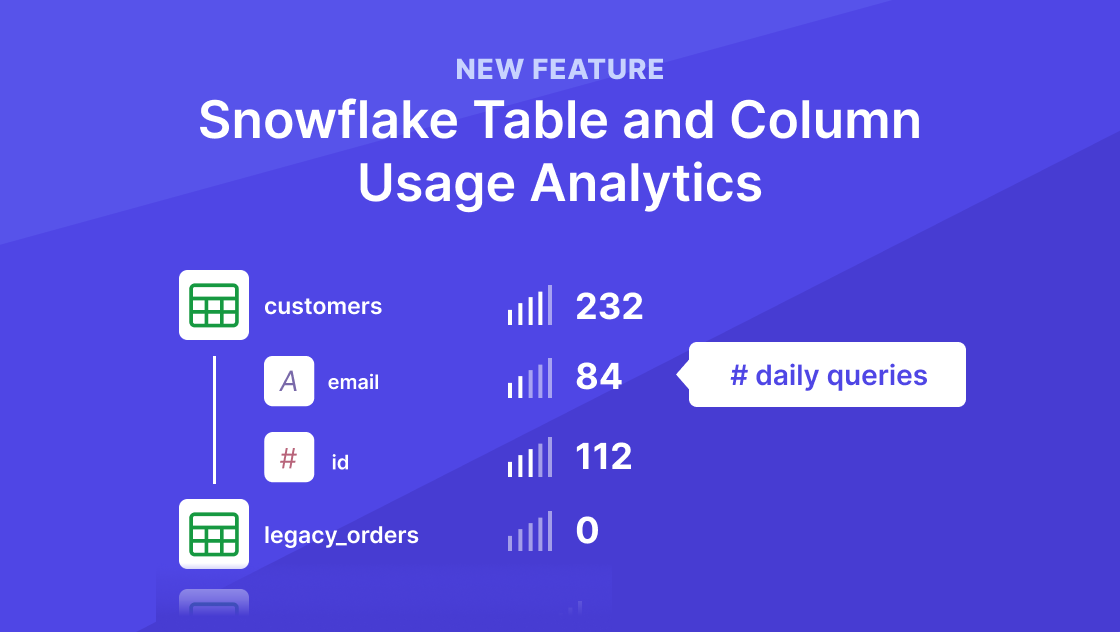 Introducing Snowflake Table and Column Usage Analytics
It’s easier than ever to ETL data, but harder than ever to understand who or what is using this data. Metaplane now monitors table and column level usage analytics for Snowflake customers so you can better understand how critical data is used, what should be tested, and how to prioritize data quality issues.
April 14, 2022
·
4
min read 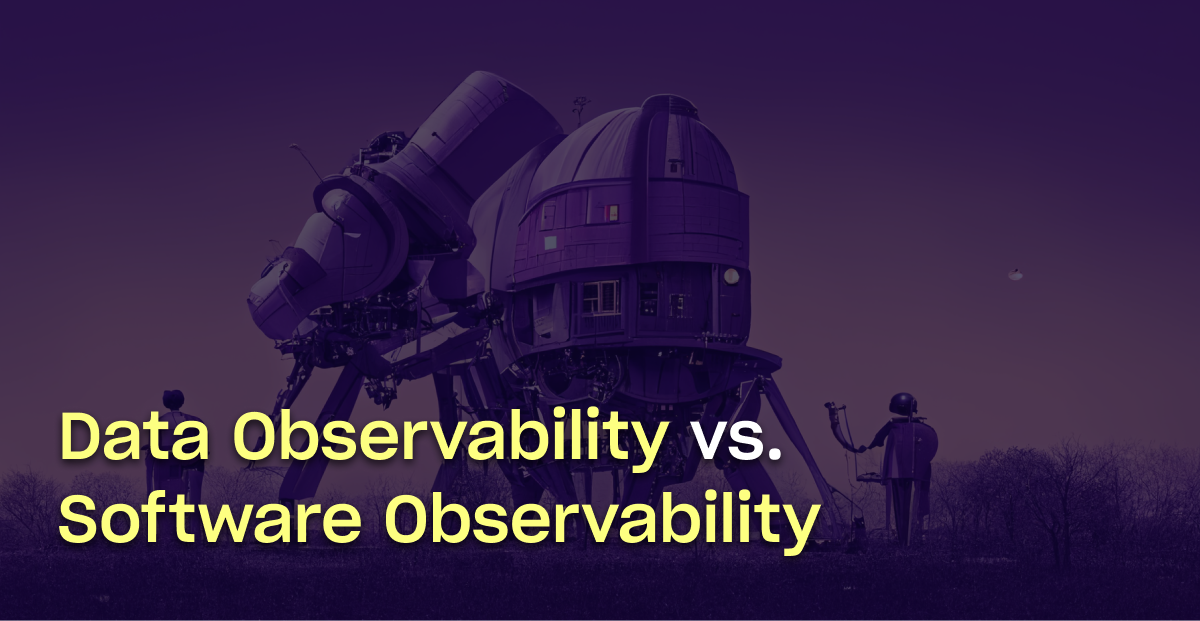 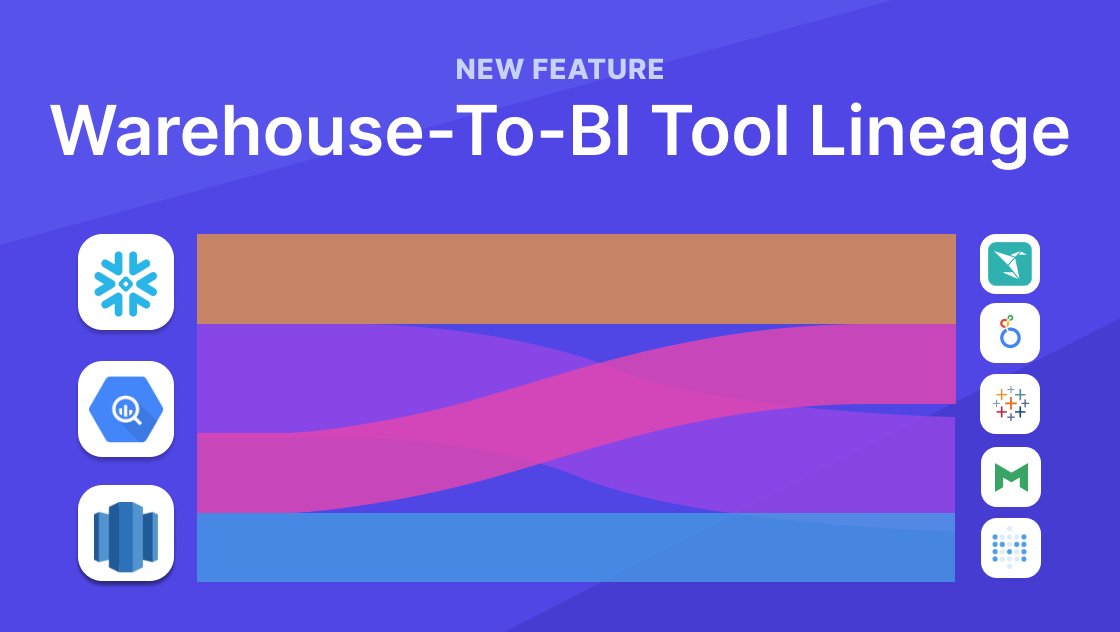